The style adopted by most black men is unique from the rest. This has mostly to do with the natural hair texture and style that they have. But they have some of the greatest styles that could just make them look more handsome. From closed cropped waves to natural twists, black men have a variety of selection to choose from. Most of these hairstyles have a taper fade. It’s a distinct feature of their style and they also adopt the surgical line often. If you’re one, here is a range of options for you to choose. Pick the right one and appear perfect.

Waves is one of the hairstyles that’s commonly seen among most black men. The hair looks like waves in an orderly fashion. Men can choose additions with the wave style. The best addition is the blurry fade. This style has waves on top and the fade cut on the sides and the back. Combined with a thick beard, this look takes your appearance to the next level.

Another popular form of the waves style is the 360 waves. The 360 waves is a style where the entire air is cut into waves. The lines go from one end of the hair to the other. It adds plenty of dimension to your hair. However, it is not easily achievable. It has to be carved perfectly to get the best result. Hence, it is important that you seek a professional to help you with this hairstyle.

High low fade is another hairstyle that is distinct and looks cooler. The sides of the hair is completely trimmed and the hair is gradually left until there’s so much hair at the top. This is a very dramatic hairstyle but looks very fashionable on the wearer.

There are many other styles that you can try. Some of them are listed below: 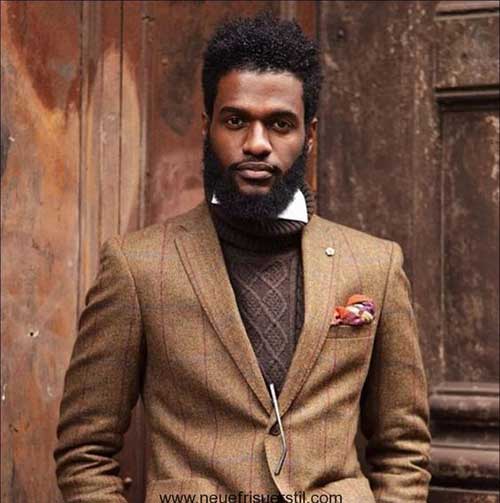 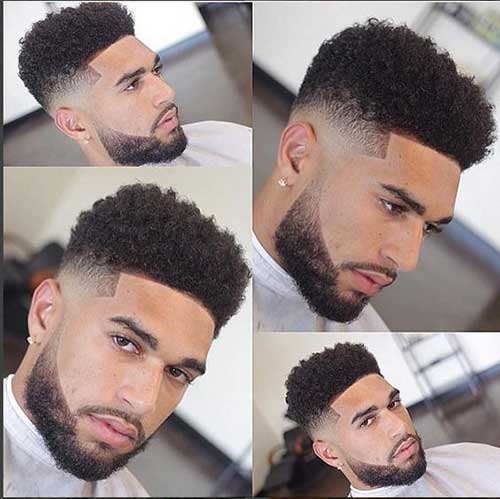