Men have been experimenting with new haircuts, products and even learning to style their hair different ways. Men’s short haircuts are no exception to this trend. There many different mens short hairstyles that look sexy cool and trendy. A burst fade, tape up or razor fade, tapered… If you love the slick look, but don’t want that much length, slicked backed hairstyle is the perfect hair cut for you. Mens short hairstyle gives a neat and clean look. You won’t only have a classy look for office or business but you can also wear a trendy mens hairstyle for party or any other special event. Choosing one of the best short hairstyles for men can be helpful to break the routine of bad hair days, and offer a surprisingly variable choice of looks.

In our gallery you will find hottest short hairstyles for men for 2015-2016 season. Check these cool wavy mens hairstyles and be inspired! 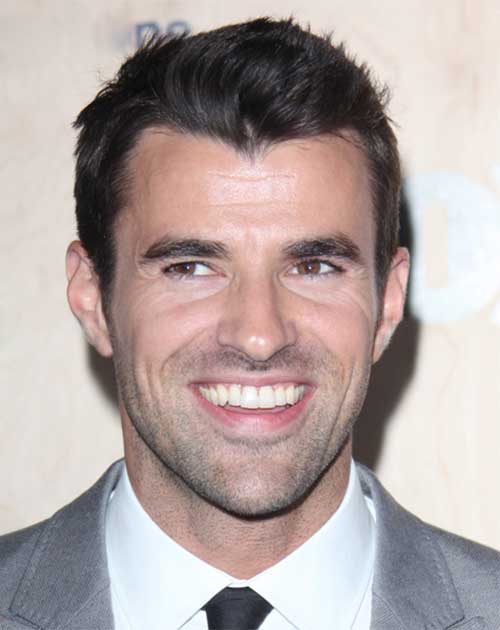 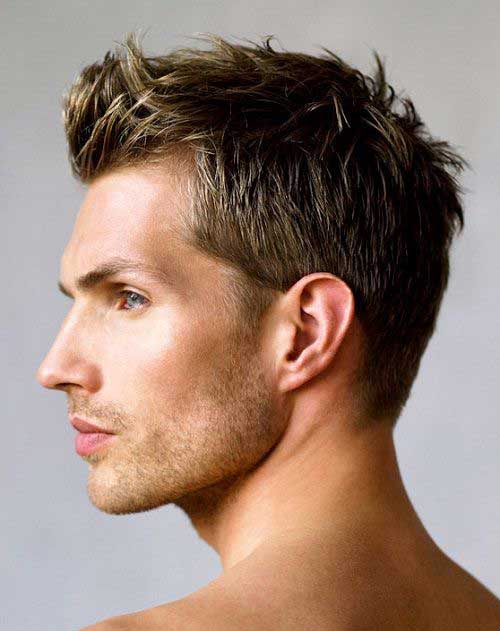 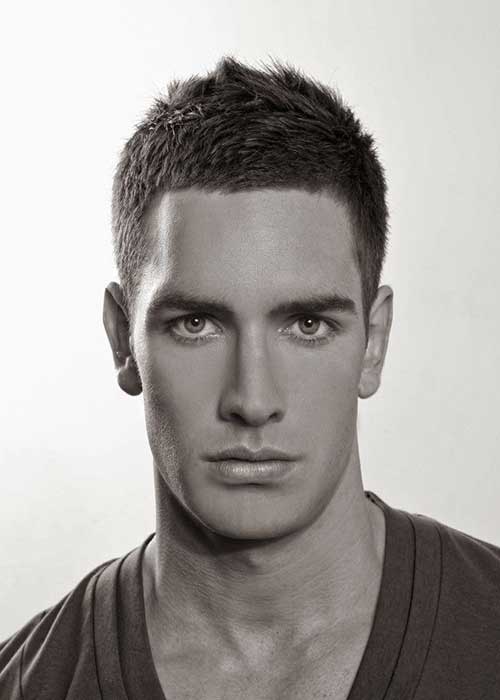 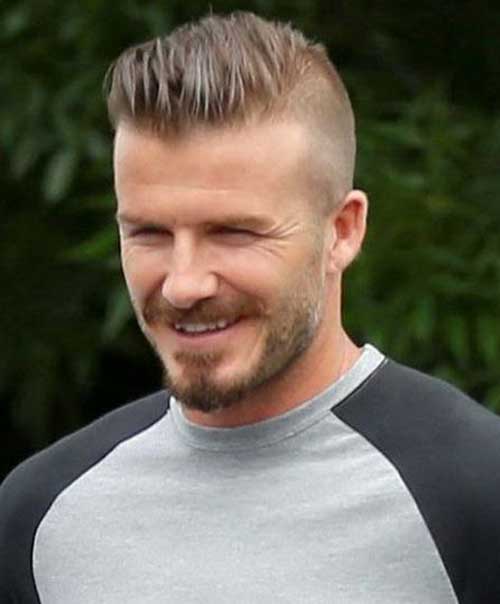 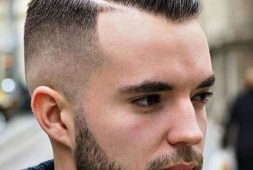