Only a decade ago there was a general belief that a man didn’t have to be handsome. Clever, strong, financially secure, but not necessarily handsome and stylish. These days the situation has changed strongly. We have figured out that good looks contribute to your ultimate success in life in regards to both its personal and professional facet. Now we are paying more attention to men’s hairstyle icons. Zac Efron is one of them. His name will not be new for you if you have even a little knowledge about American film and music industry. He started his career in teen age and now become one of the most famous actor and singer. Efron has dark blond wavy hair which he keeps short to a medium length. Zac Efron’s celebs hairstyles have varied over the years going from a side fringe to different messy hairstyles. Here are 15 Best Zac Efron Hairstyles to encourage you to try a new look. 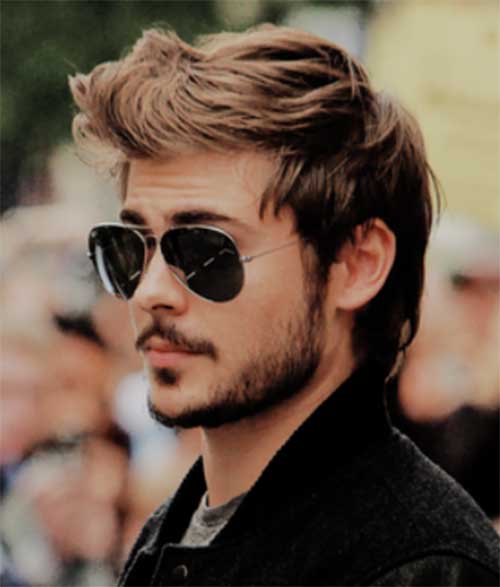 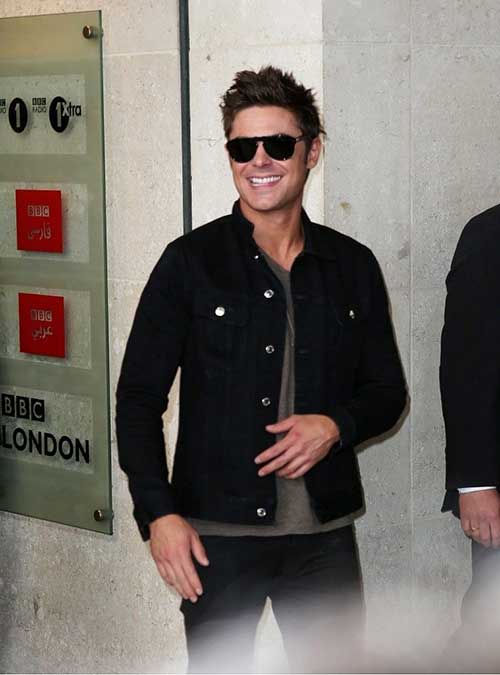 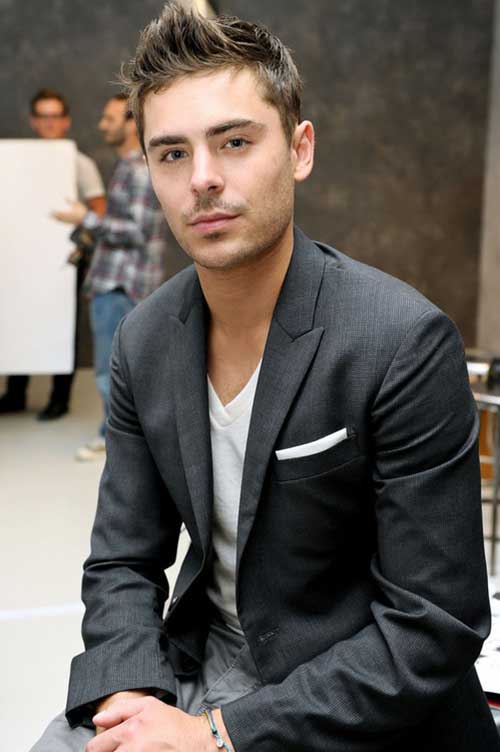 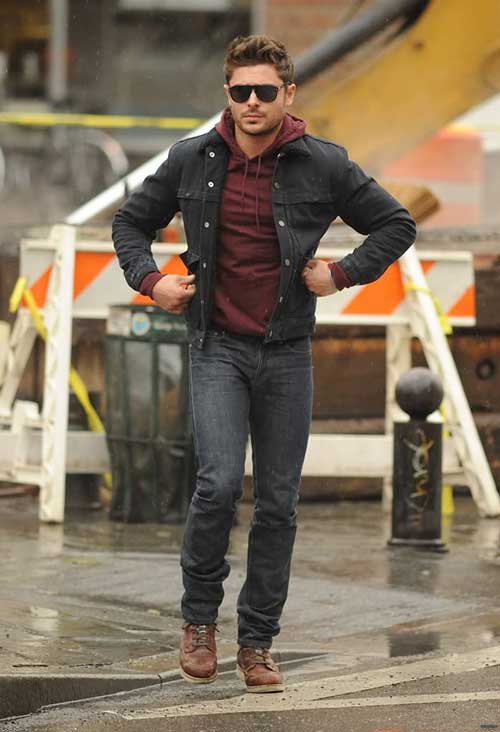 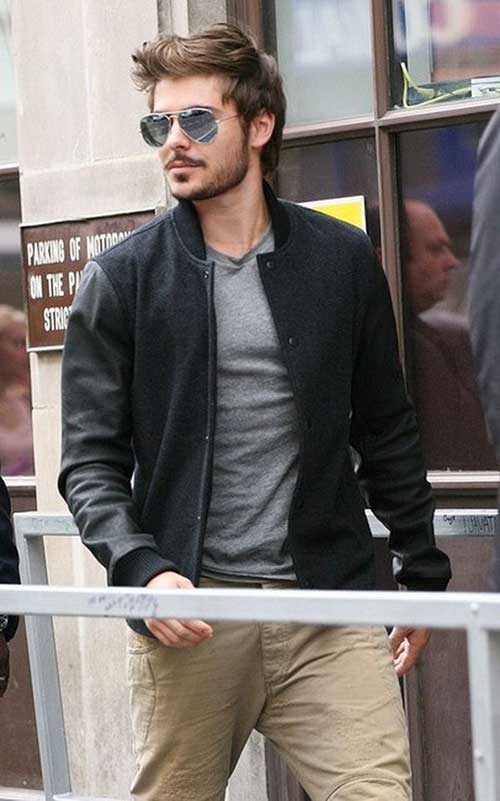 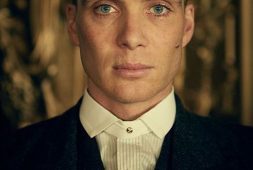