The pompadour may look like a cool modern cut, but the style essentially goes back to the 1700s. It takes its name from Madame de Pompadour, mistress of King Louis XVI, who popularised the look with fashionable women of the 18th century. Actually, the pompadour stayed a woman style up until World War I. Following that, in the 1950s, Elvis Presley made the world go crazy for the pompadour. The exciting new trend in men’s hairstyle to come onto the scene, and it arrived in a big way. Celebrities, students, hipsters and businessmen alike are all rocking this sexy new look.
A typical pompadour hair is worn with short sides, with the hair swept upwards and backwards, however as time has passed the look has become more and more variable and there are a sort of different ways to style a pompadour to make it suit your face shape, lifestyle and career.
In this modern version the hair has a slight side part quite than being slicked completely back. Keeping it a bit shorter and a little bit more effortless creates a pompadour that’s cool without being too time-warped.
Below, you can find modern and different 10 Pompadour Hairstyle for Men. 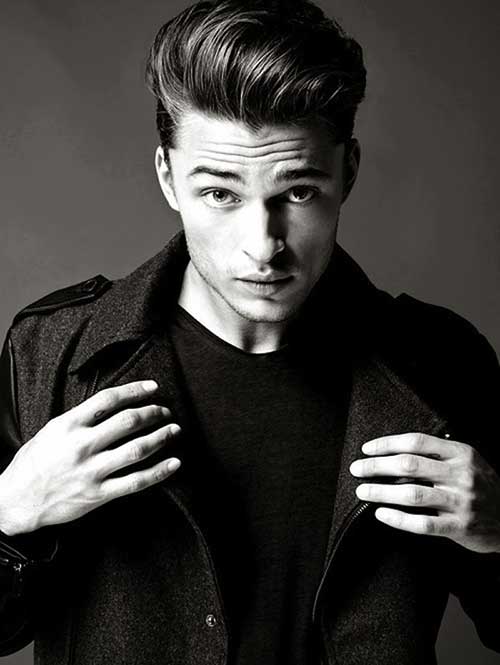 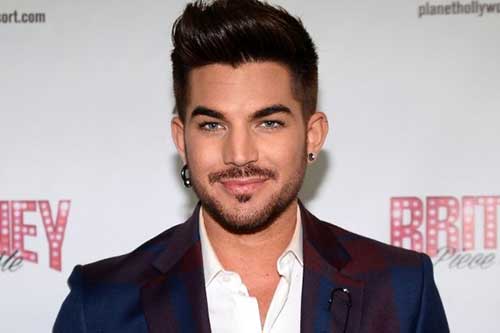 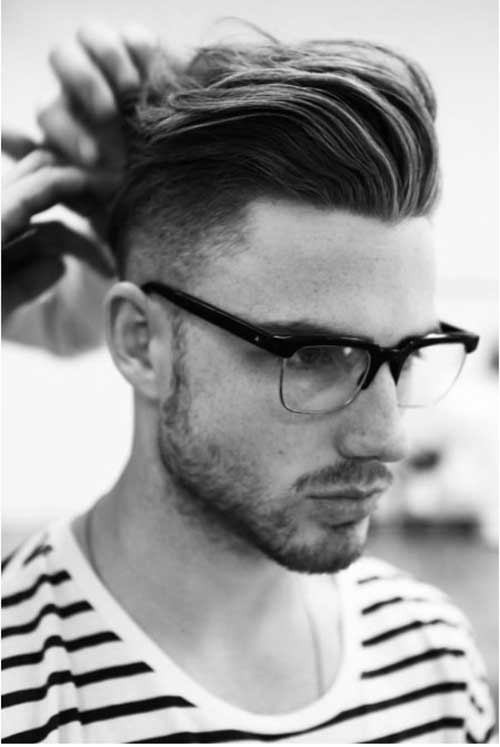 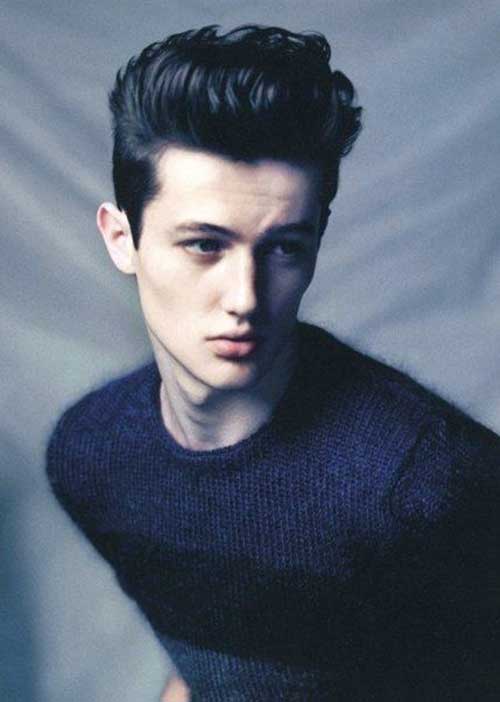 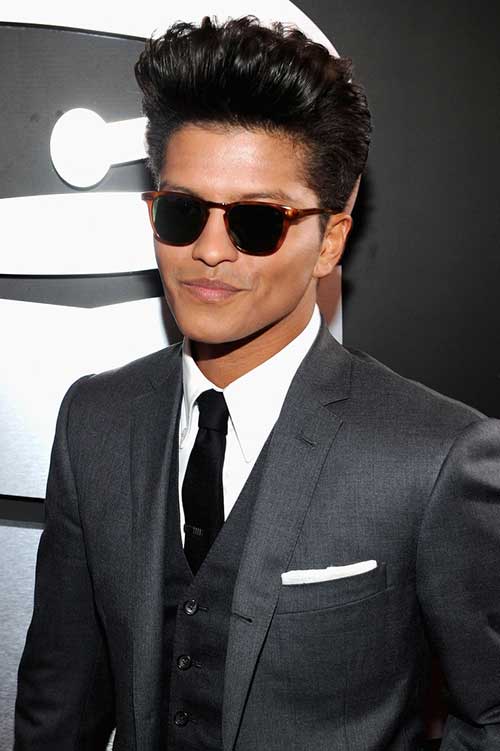 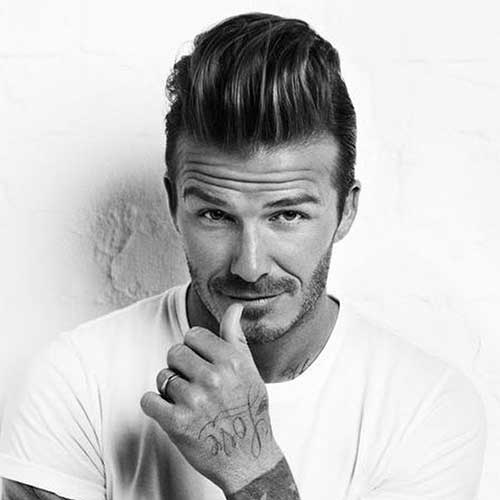 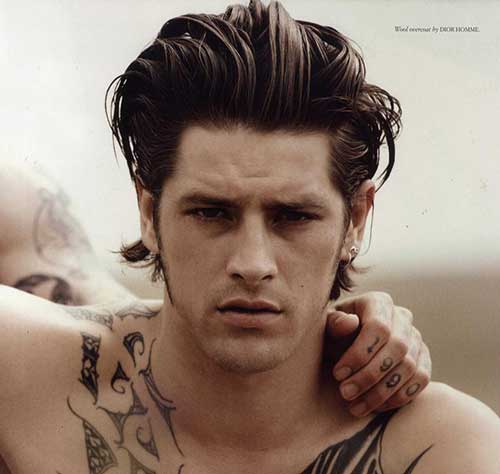 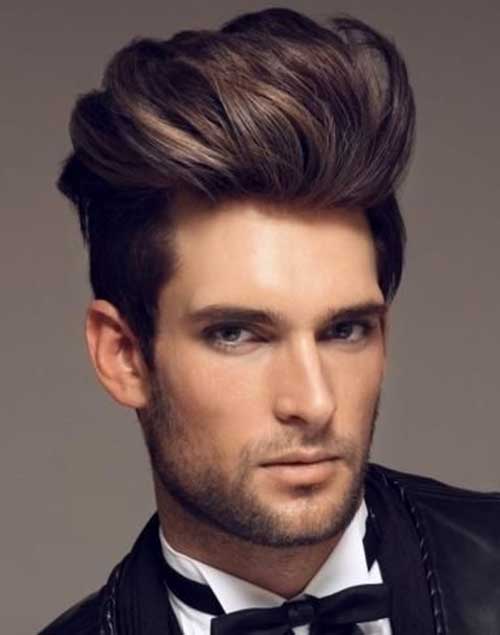 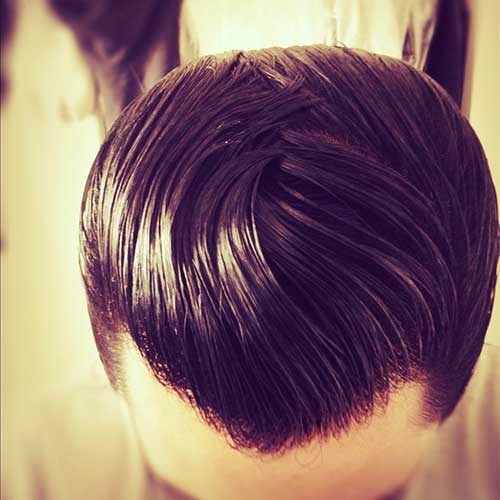 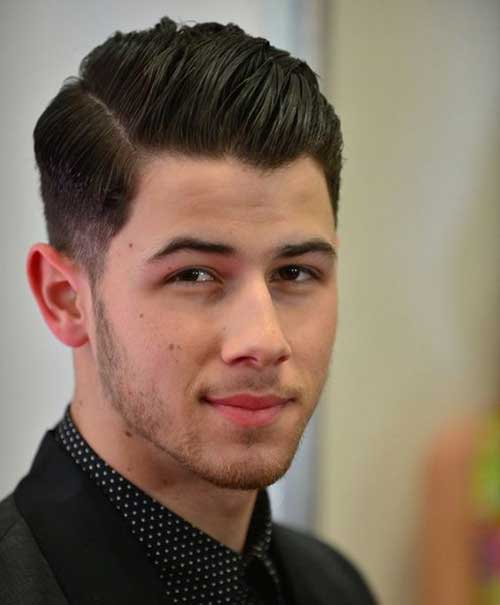 Most Popular Pompadour Hairstyles for Men 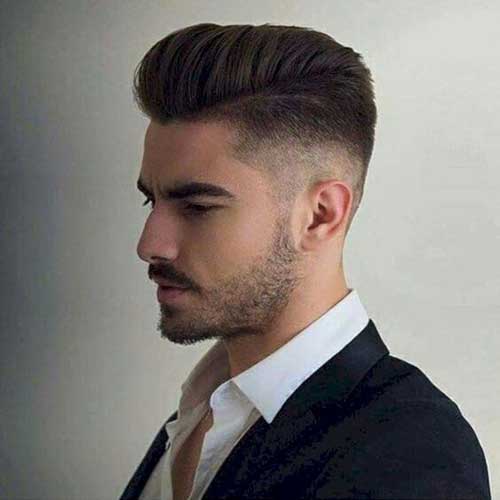 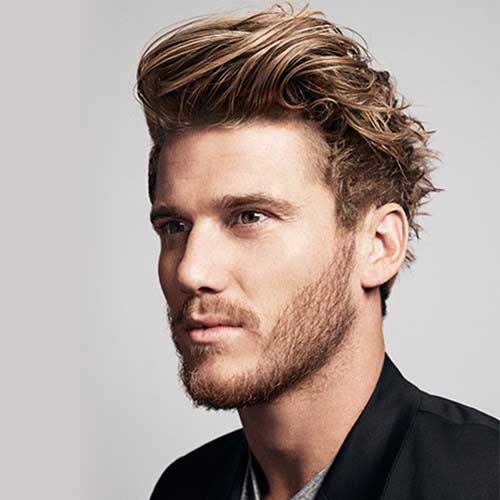