In the present times hairstyling has become as much a desire with the men community as it is with the women. The mens hair styles have got different styles and they look different on different men with different complexion. The black men have their own diverse identity that is coming up to the fore in trendy ways with each passing day and black mens hairstyles must be given suitable credits as they have got a big role to play in this all evolution. Black men’s hair is also known as curly hair or afro textured hair. Because of this many black men like to shape up their hairlines, get asymmetric haircuts and get some creative cuts and dents on the hair that always cause people to turn their heads! Considering a style change? Check out these 20 Cool Black Men Curly Hairstyles to try next time you’re at the barber. 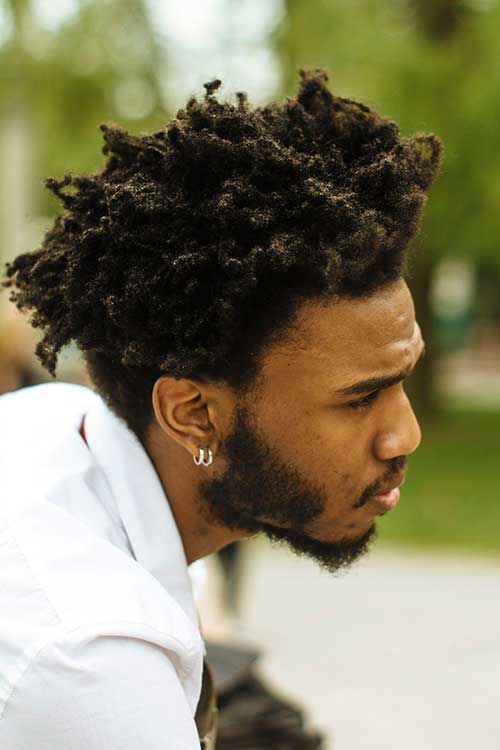 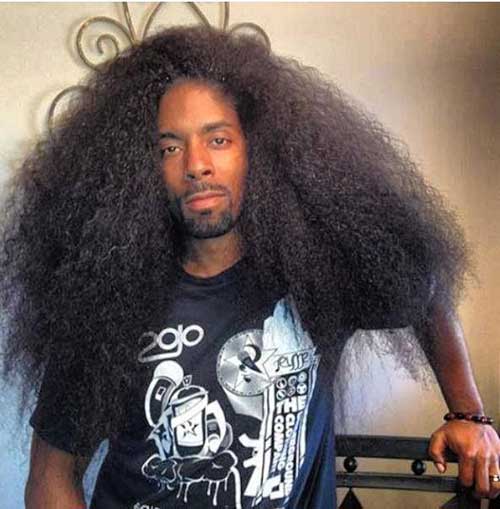 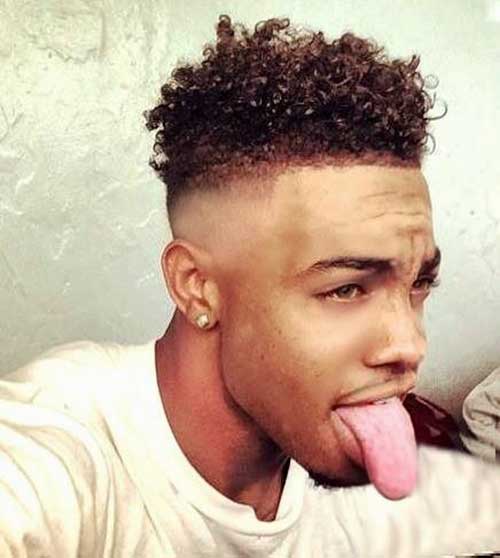 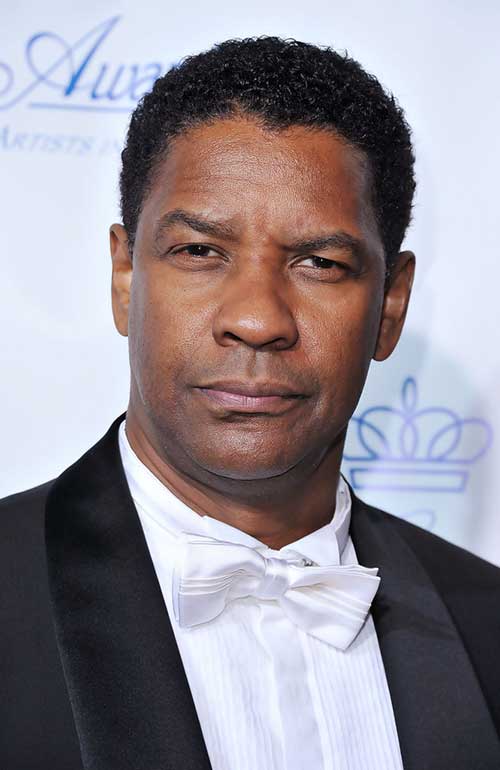 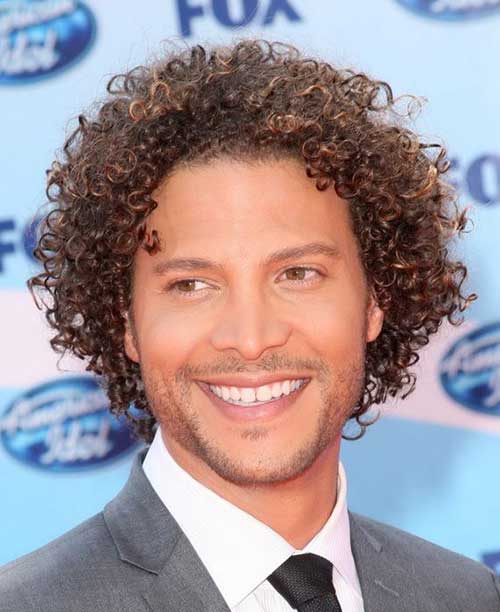 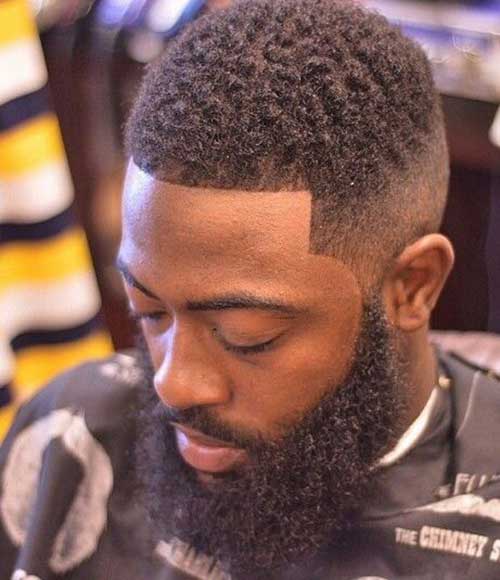 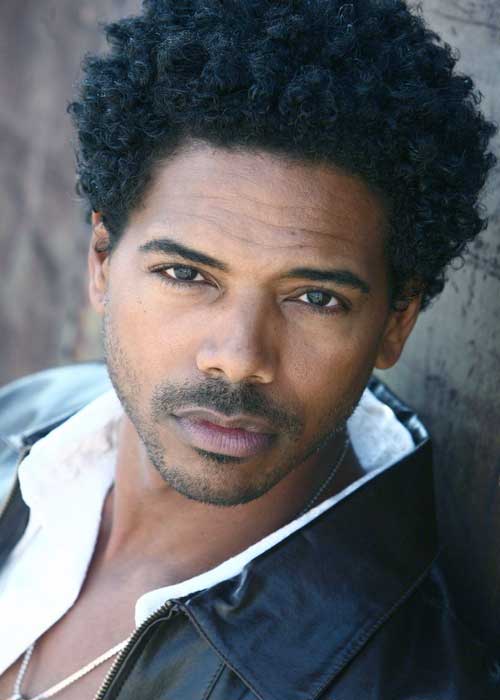 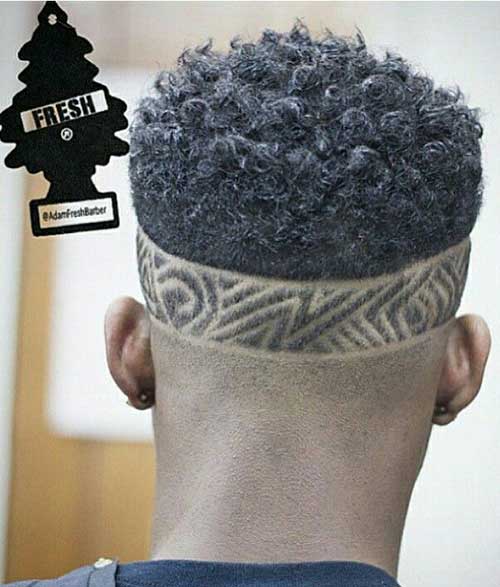 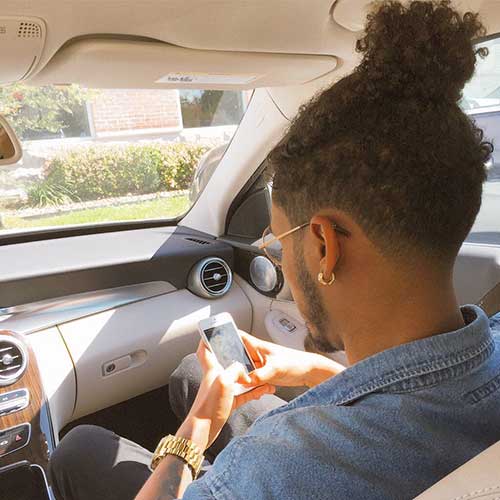 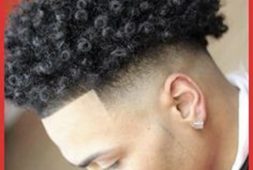 20+ Adorable And Chic Line Up Haircut