Long hairstyle always associated with women but nowadays men also sport longer hairstyles to achieve sexy and stylish look. The man bun isn’t just a mens hairstyle that popped up casually in 2014, Plenty of long haired men over the years have styled their hair into a man bun, and this hairstyle was simply called a “bun” Now it is very popular that people call it “men bun” You can also go with half buns to put your hair out of your face for summer days or if you have medium length hair half buns are great. The hipster man bun in particular is usually combined with a hipster beard: the shaggy and messy type of beards. You can also have a man bun or pony tail with undercuts and medium length hairstyles. Pony tails are also sported by men for years, to create formal look low ponytails would be your best friend. 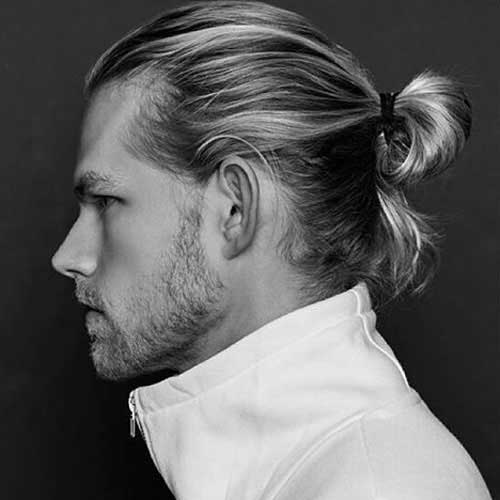 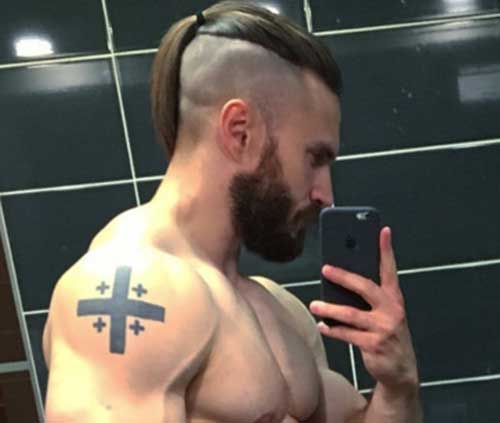 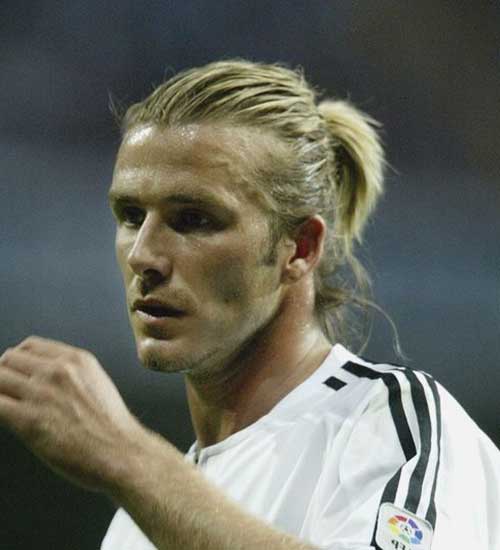 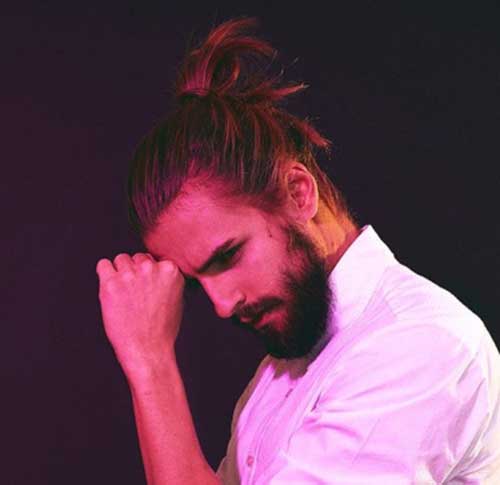 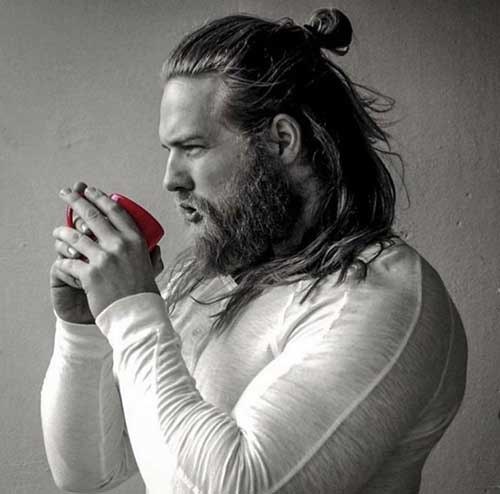 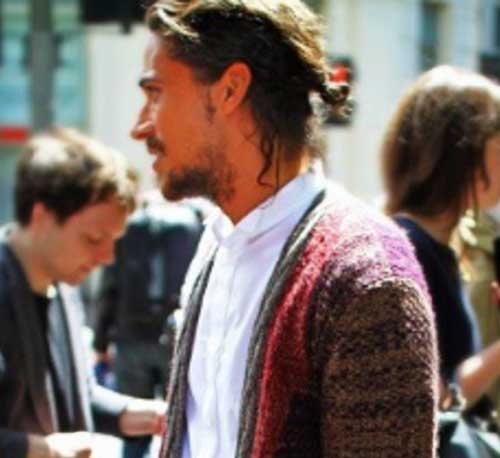 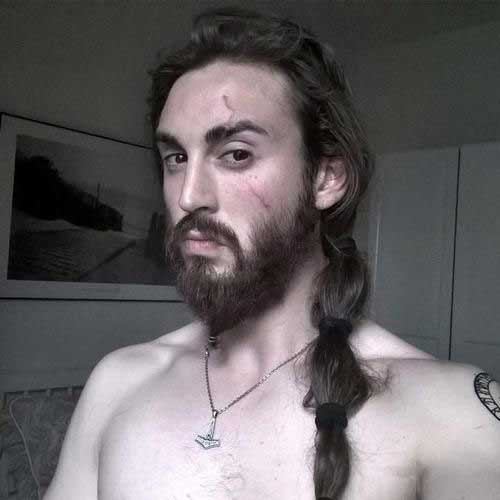 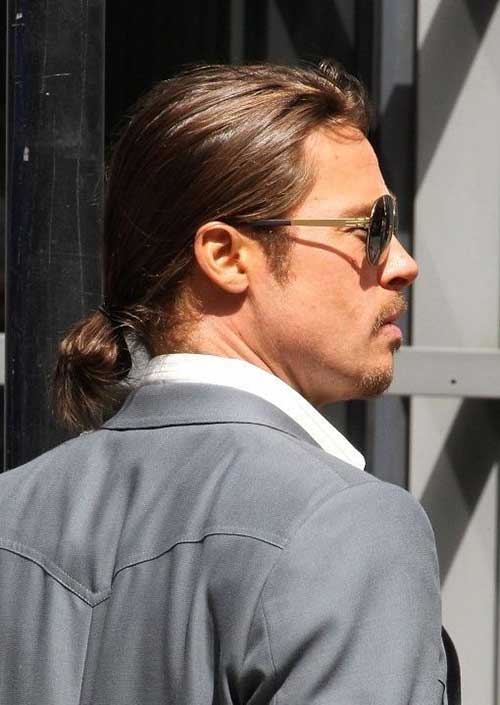 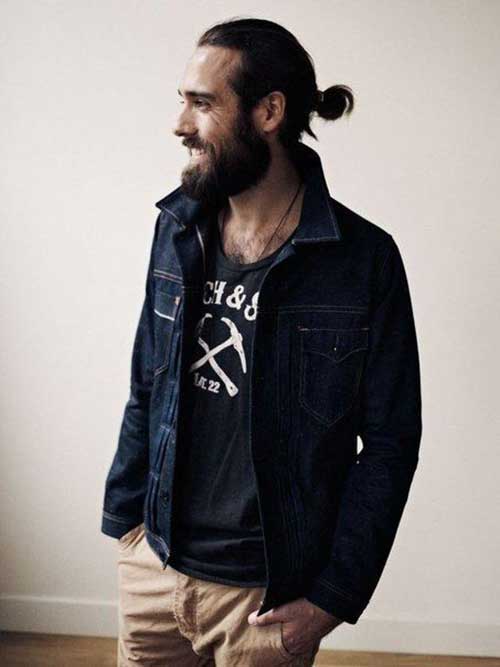 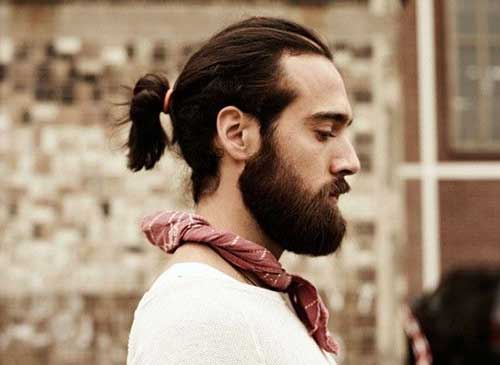 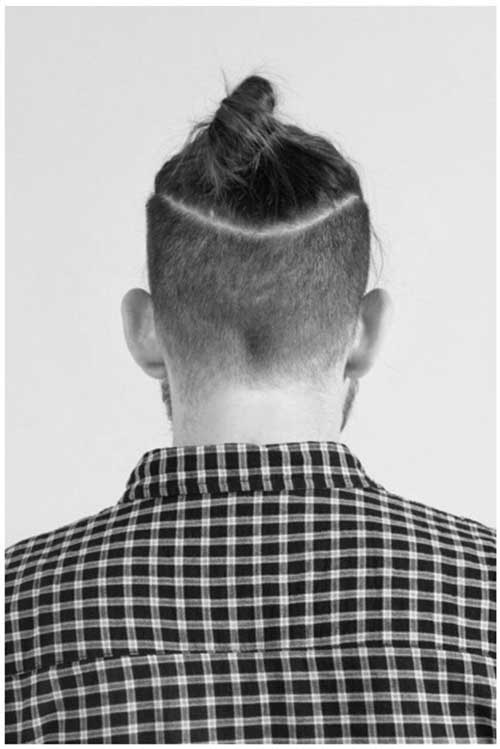 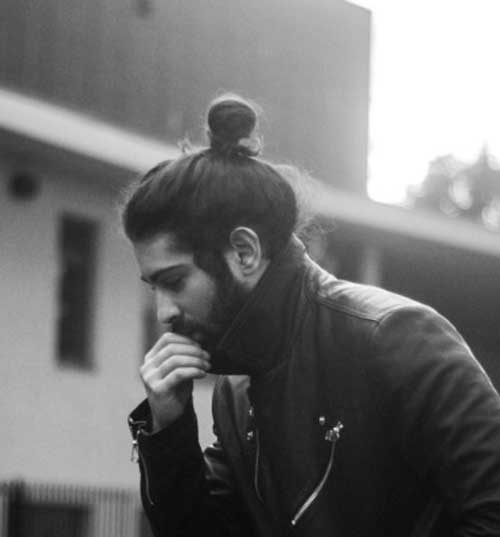 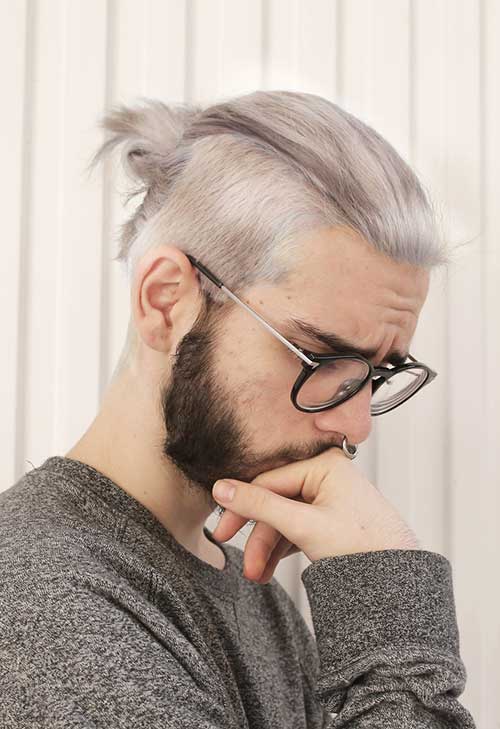 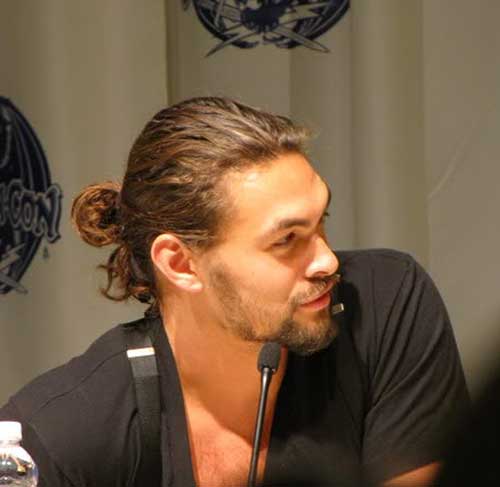 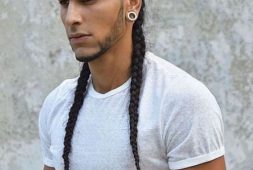 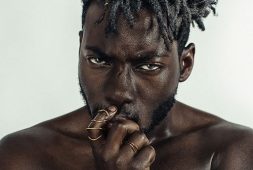 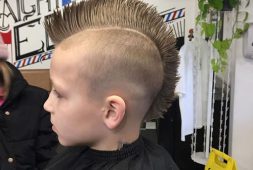